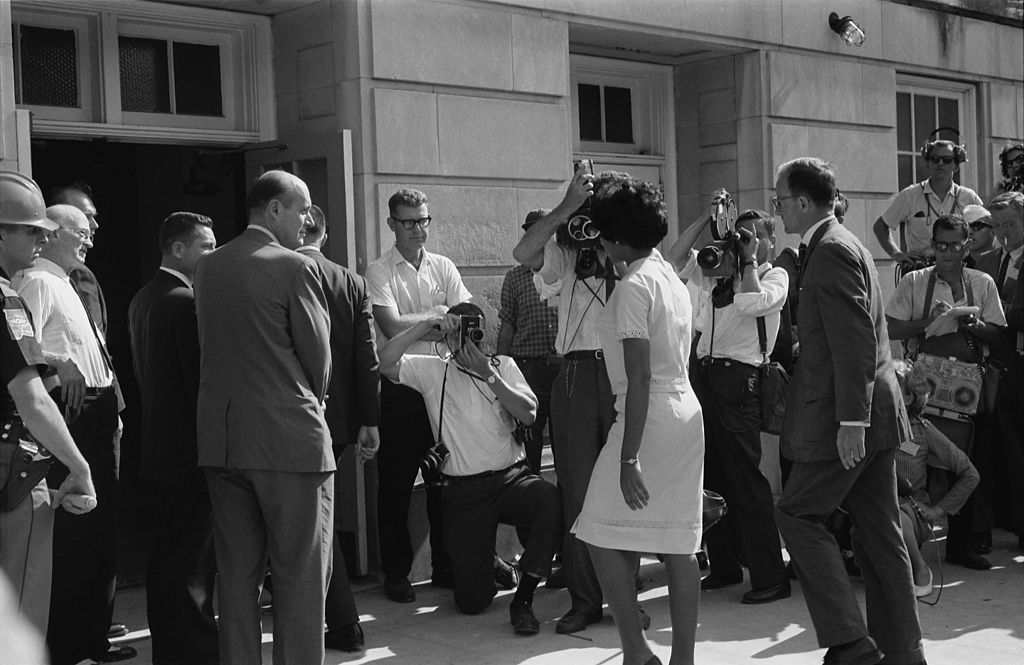 You . Everything has a price—even racism. Black people are the targets and intended victims of racism in America. We know what racism costs Black people, but do we know what it costs America? A lot.

Racism costs Blacks fair opportunity to thrive and reach their fullest potential. It destroys family, relationships, mental and physical health. It kills some Blacks’ spirit to live. Sadly, many will remember the year 2020 as the year of the Black Death. The unabashed killing of unarmed Black people is a gruesome pandemic worse than the coronavirus with the killing of Floyd, Taylor, Arbery, and too many others. Dr. Susan Moore, a Black physician, died in an Indiana hospital battling COVID-19 after complaining of racist medical care days before her death. But many whites don’t care about racism because they think it does not affect them—oh, but it does.

We know about the racism tax that Black people pay for everything they do. But what does it cost America?

Racism is a global tool to hinder Blacks in all areas of life, and this causes depression and despair. Racism also has an impact on whites. It, too, creates despair. Working-class white men in the U.S. are dying from deaths of despair. Long term bleak outlook has led to alcohol overdoes, suicide, and drug addiction. About 100,000 whites die each year from deaths of despair. According to the National Institute on Alcohol Abuse and Alcoholism, whites have a higher current alcohol use rate than any other racial demographic. 57.7 % of individuals aged 12 and older. White teens drink more often than other ethnic groups.

Where there’s drinking, there’s drugging. In 2017, the U.S. Department of Health and Human Services declared opioid addiction a public health emergency. When Purdue Pharma introduced Oxycontin in 1996, it was highly marketed and promoted. Sales grew from $48 million to almost 1.1 Billion in 2000. Doctors prescribed opioids to white people. Whites became the predominant users and abusers. Whites comprised 80% of opioid overdose deaths in 2017. Hence the push to treat opioid addiction as a medical issue and not a criminal matter.

An African proverb says, “When two brothers fight, another man reaps their harvest.”

An African proverb says, “When two brothers fight, another man reaps their harvest.” Divisiveness in America has an impact on America’s ability to compete globally. The racism that Black people face daily negatively affects whites’ economic well-being. Wages for most workers have remained stagnant, even in the face of a good economy. Racism has always been a reliable tool to crush American workers’ bargaining power.

When you don’t permit Blacks to enter the workforce or unions, it keeps wages low. How so? U.S. workers lack the power of unions and collective bargaining. Corporations have unchecked powers because unions are not as strong as they could be. As long as corporations can hire cheaper labor from a pool or non-union workers, there is no leverage to increase union wages. Workers then cry about immigrants competing for jobs, globalization, lousy trade deals that sent jobs overseas, and laws that upset workers’ rights.

Capital interests consistently shake the racism carrot in white workers’ faces and divide and conquer to gain political and financial power. They influence the trade deals, laws and promote globalization. Enter white voters; these same workers vote against their economic interests in favor of racial and cultural interests. Over 70 million Trump voters wanted the status quo in 2020. Trump was sure to win most southern states. The south is un-unionized and segregated.

Racism harms the GDP in America. The GDP or Gross Domestic Product is the monetary value of all the finished goods and services produced within a country’s borders in a certain period. GDP includes anything made within the country’s borders by its citizens and foreigners. When the GDP grows at a healthy rate, it means good news for everyone. More jobs, higher wages, crime rates drop, and unemployed workers get called back into the workforce. Healthy GDP growth also lets foreign investors know that America is the place to invest and produce goods and services. A healthy GDP means that companies would choose to manufacture in the United States instead of other countries with higher GDP growth.

In a report by McKinsey and Company, The future of work in black America, closing the racial wealth gap created by systemic racism, the U.S. GDP could be 4-6% higher by 2028. In other words, in consumption and investment, this will cost the U.S. economy between $1 trillion and $1.5 trillion between 2019 and 2028.

Sure, racism benefits whites socially, but it costs America $2,900.00- $4,300 for every man, woman, and child, adds up to many lost job opportunities, promotions, and perhaps a higher standard of living. No, there’s no war on opioid drug addiction, but people are stil dying from overdoses. 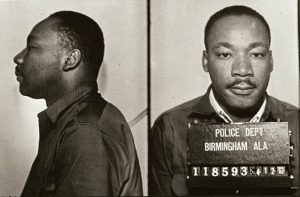 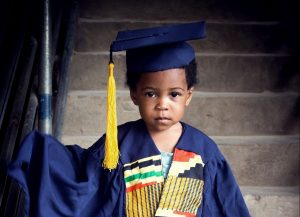 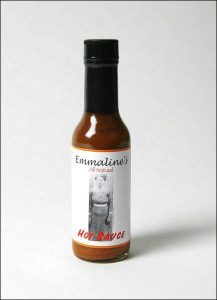 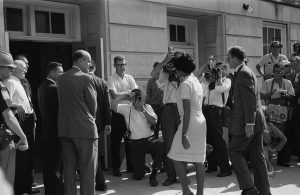