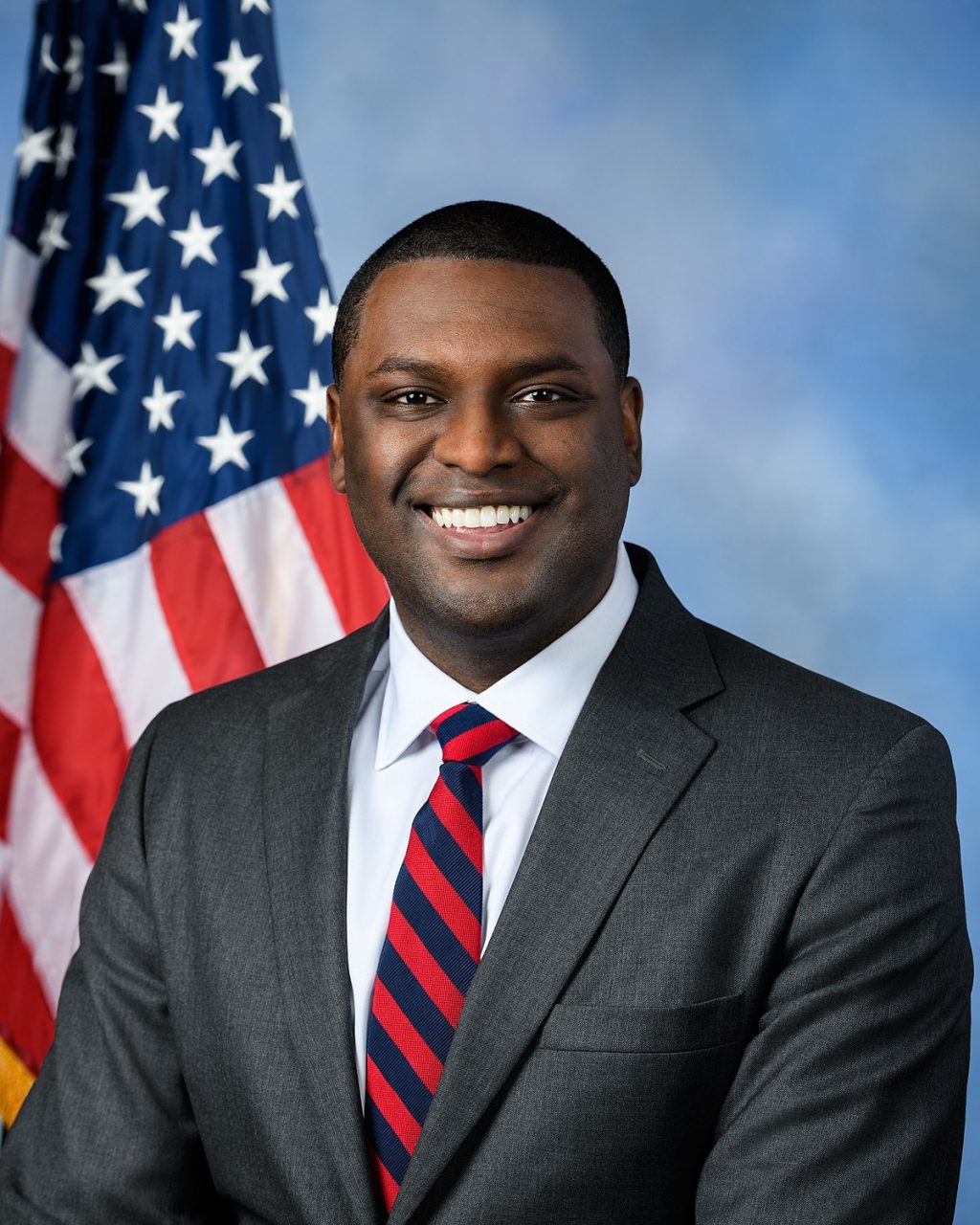 New York has the most segregated schools in the country, according to the UCLA Civil Rights Project. Congressman Mondaire Jones is one of the leading House Democrats introducing the Strength in Diversity Act. This proposal sets out to help fulfill the promise of equity in education by supporting districts that are developing, implementing, or expanding school diversity initiatives.

The Strength in Diversity Act is designed to carry out Brown v. Board of Education’s unfulfilled purpose to provide fair and equal access to education for all children. Jones, a Rockland native and educated in the East Ramapo School District, knows firsthand about its inequities. The Strength in Diversity Act would establish a grant program that provides federal funding to support voluntary local efforts to increase schools’ diversity. In other words, a financial incentive to do the right thing.

Blacks in Rockland County have been on a treadmill to obtain educational equity since 1880. Jones is taking on a 140-year fight that has rendered the East Ramapo Central School District in Rockland County the “Last Disintegrated School District.” According to Jones, 97% of public school students are Black and Hispanic, and East Ramapo is one of America’s most segregated school districts.

The fight for fair and equitable education did not begin with Brown. Thurgood Marshall is a fearless civil rights lawyer for the NAACP who took on Brown v. Board of Ed. and won. Little is known of his battles eleven years earlier in a small segregated community. Hillburn, a stone’s throw away from where Jones grew up, was segregated. There were two schools and two churches, one black one white. In 1943, Marshall was summoned to Hillburn by the local NAACP to help striking Black parents fight segregation at Brook S, the local school for colored children.

Since 1880, this segregated school was the first place of education for Blacks and children of color. Brook School was not unlike any other separate but equal school. Its curriculum sent a mixed message to its students to embrace the notion that they were inferior even though their teachers exemplified excellence. Black educators, graduates of Talladega College came to Rockland to improve Rockland Blacks’ plight in the early 1900s.

Ironically, Rockland County would become crucial in setting the groundwork for the strategy in the landmark 1954 case Brown v. Board of Education. Even more pivotal now, Jones’ legislation can potentially bring much needed financial resources to the East Ramapo School District. 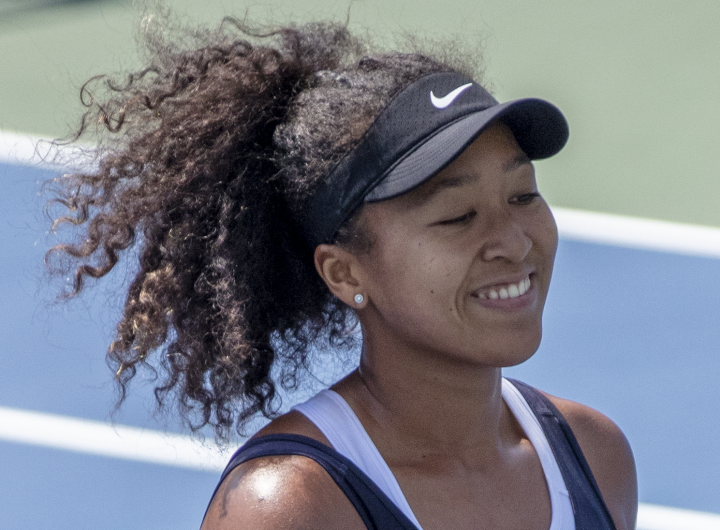 The Osaka Rule: Walk away. Your Well-being Matters. 3 min read

Don’t call it reparations. Call it what it is, a coupon. 4 min read

Stevie Wonder’s Moving to Ghana. Ain’t Mad at Him. 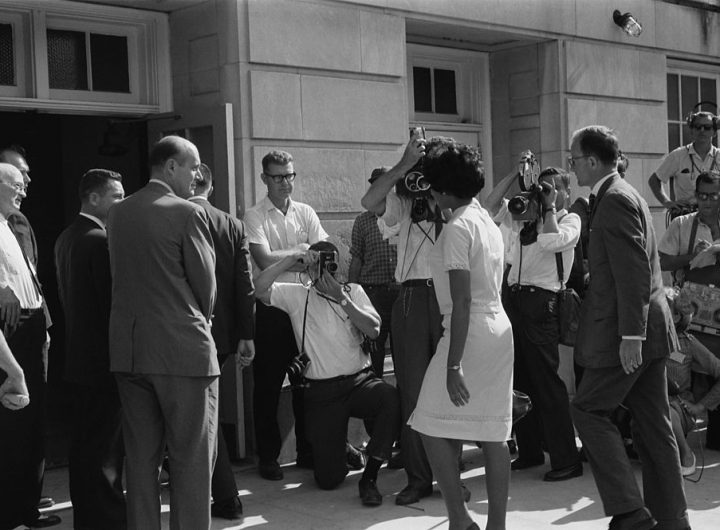